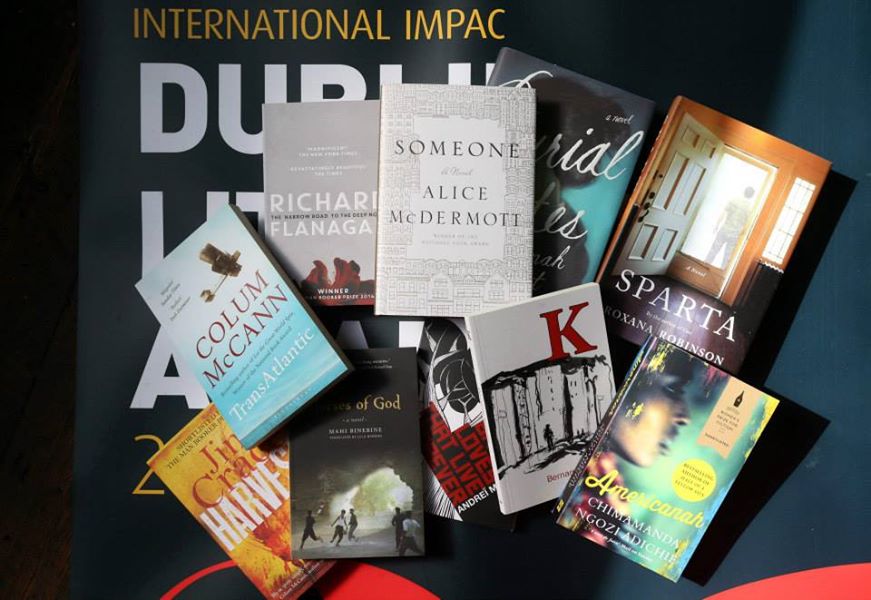 10 novels have been shortlisted for the 20th International IMPAC DUBLIN Literary Award, managed by Dublin City Libraries. The list includes TransAtlantic by Irish author and former winner, Colum McCann, three novels in translation from Brazil, France and Morocco and novels from Australia, Nigeria, the UK and the USA.

The IMPAC DUBLIN Literary Award, an initiative of Dublin City Council, is worth €100,000 to the winner and is the world’s most valuable annual literary award for a single work of fiction published in English. The award was launched on 7th April 1995, making this year our 20th anniversary.

The shortlisted titles are:

The five member international judging panel; Valentine Cunningham, Christine Dwyer Hickey, Daniel Hahn, Kate Pullinger and Jordi Soler; chaired by Hon. Eugene R. Sullivan, will select one winner which will be announced by the Lord Mayor on the morning of Wednesday 17th June.