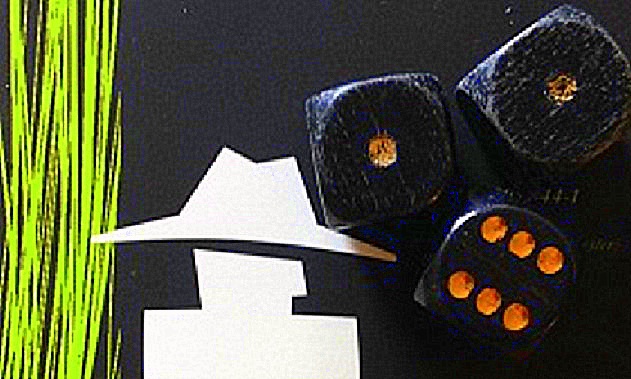 The Brother may be the briefest of novellas, but it is a philosophical gem. The first novel by the Estonian author Rein Raud to be translated into English, within its short length it manages to explore in great depth big ideas about human agency and determinism.

Tipping its broad-brimmed hat at spaghetti westerns, it is essentially a revenge drama. In a small, un-named town, a group of professionals conspire to swindle a young woman out of her inheritance. Unbidden, a mysterious man arrives, claiming to be the woman’s brother.

However, it appears “Brother” is set not so much on righting the wrongs done to his sister, but on evoking karmic punishments. So, unlike a gun-toting Clint Eastwood, Raud’s Brother doesn’t shoot down his targets, rather his mere presence in the town appears to upset the status quo, laying low the various villains.

The overall sense, therefore, is that no one really has power over their own, or over other people’s lives. No one apart from Brother himself. In the opening scene he asks a taxi driver if he’s free. When the driver answers “yes”, Brother says “Then that makes two of us”.

But even Brother’s agency seems nebulous. He appears to do almost nothing, apart from a bit of gardening. And then he leaves. Yet the town and its inhabitants are changed.

The wry, arch tone Raud adopts throughout the book perfectly reflects the sense of a world in which freedom to act adds up to both everything and nothing. For example, those who seem to wield power are unnamed; they are simply known by their professions – notary, lawyer, banker – and are defeated by the end of the book. The powerless, however, do possess names and they are dealt winning hands.

The metaphor of the card game is important in The Brother. Hoping to discover more about Brother, the conspirators invite him to play with two renowned cardsharps. Inevitably, Brother wins, but without appearing to try or to care. He “lacks any kind of resolve to win” yet neither does he “decline a single opportunity that presents itself to him”.

The Brother itself feels very much like a card game, the rules of which are unknown, and in which we as readers are also the players. By the end I somehow felt that I’ve both seen and missed every one of Raud’s masterful feints. Yet still we are winners, but winners of what we’re never quite sure. Perhaps we’ve simply won an exquisite literary puzzle.