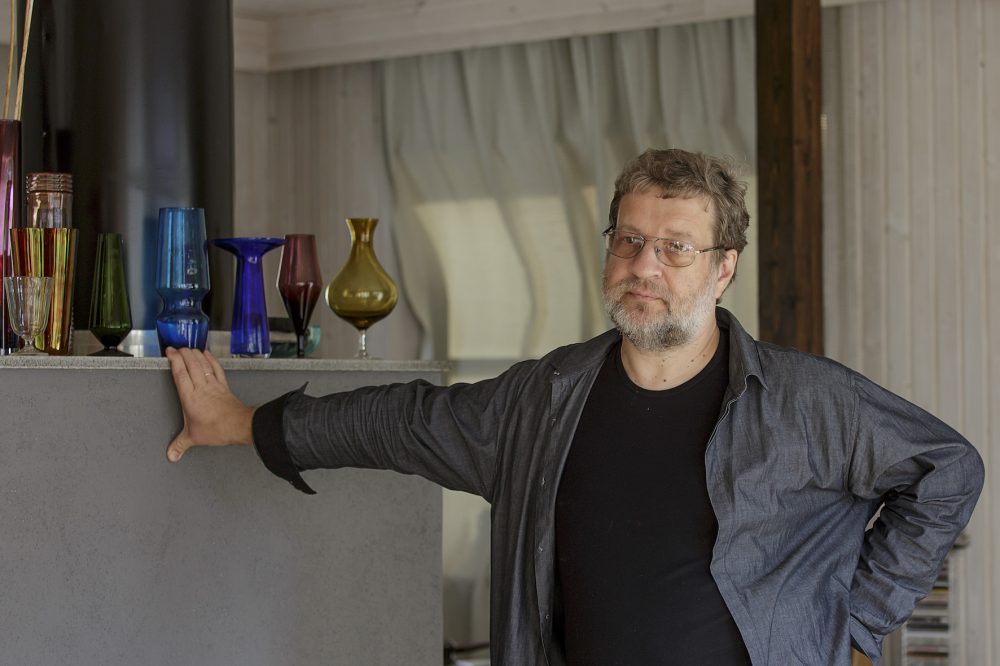 Pascal Quignard is one of my favourite authors. But whenever I can get hold of a new book by him, I do not jump into it immediately – I put it away on a special shelf, to be savoured when I am in a suitable frame of mind and setting – so not in a train, not on a plane. And he has never disappointed me – with his fiction or with his essays. Villa Amalia, his latest book to be translated into English, is no exception: it is a masterpiece of slow, nuanced prose – a polyphony of silences, if there could be such a thing.

At the beginning of the novel, we find Ann, a reasonably successful composer, deciding to make a clean break with her previous life, and quite cruelly shutting out her partner of fifteen years. He is guilty of infidelity, true, but this is just the last link in what must have been a long chain. Casually, in a conversation with her mother, Ann says she does not understand herself. Predictably, her mother, who has spent her life in the vain (in both senses) expectation of the return of her runaway husband, does not believe in the possibility that such a thing as self-understanding is possible. Ann does. Thus we see her leaving everything behind and ending up in an abandoned villa on an Italian island, a place she has fallen in love with. But nothing is final. A series of random events brings new people into her life, as well as some forgotten ones, until memories too hard to bear fill her paradise to the brim. The novel ends unexpectedly, though we have been warned: this is also a characteristic of all the music the heroine writes.

The subject matter of the book is indeed not so novel, there have been quite a few previous efforts to tackle it, with results ranging from mainstream romantic comedy to a pretentious blend of self-help and orientalism. From all these, however, Quignard’s book is worlds apart. The way Ann’s tale is told – in small passages; in poetic prose with its rhythms that sometimes remind you of Rimbaud’s later work or similar pieces by Robert Desnos; sometimes merging into an intricately structured wall of text and sometimes (though very rarely) breaking into straightforward verse – makes it a work to be experienced rather than just read as a story. As to the latter: not much happens here, even though there are quite a few twists in the plot. These arrive unexpectedly, as events often do in life. For the most part, though, we slowly and quietly move forward in time, yet not from point A to point Z.

Quignard writes with a deceptive lightness, and a curious gaze focused on little things, often omitting logical connections between approximal sentences. But when any three dots connect, there is an immediate depth below the newly formed surface. What emerges is a delicate blend of the heroine’s flickering consciousness and the small details of the places where she finds herself – both sides of the divide filling each other with meaning.

This, however, is the only place where I also have something critical to say. Two-thirds of the way into the book, having grown accustomed to the narrative voice, we learn that it does not belong to the author. Has the perspective switched? Evidently not, as nothing changes in the harmony of styles. Ann meets this narrator several times in the book, but somehow that person is strangely aware of everything that is pertinent – and also of what he definitely should not know. Nonetheless, this does not really disturb the flow, it just leaves one wondering.

Overall, Quignard’s beautiful novel does what so many spiritual guidebooks promise but fail to deliver: it tunes us in to the rhythm of our own being, and shows us a version of the world with which we can actually achieve a balance. It is a rare accomplishment, something only great literature can bring about.