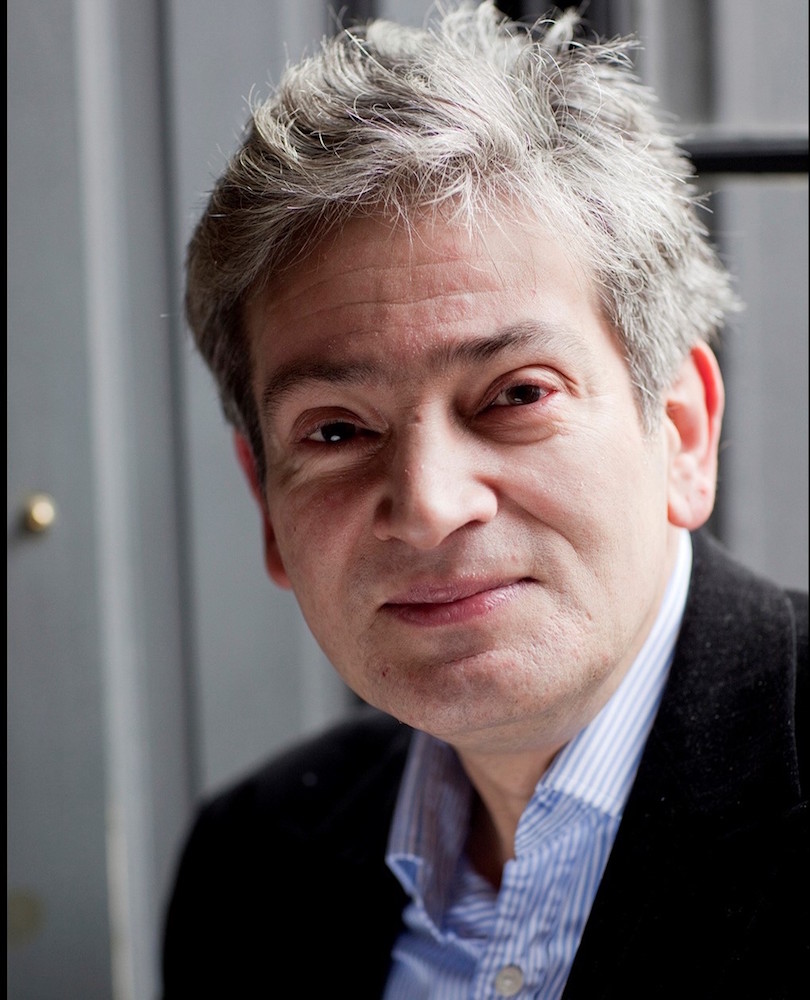 The 20th century has just begun, and Russia is in turmoil. To suppress an outbreak of student unrest, the governor of St Petersburg, Yegor von Rasimkara, closes the state university and sentences the ringleaders to death. Soon afterwards, he removes his family to their summer residence, in part to shield his two older children, students themselves, from the contagion of revolutionary ideas.

His wife, worried by the death threats he has received, employs a handsome, personable but enigmatic young philosopher, Lyu, as an unlikely bodyguard. Little does she know that Lyu is in league with the student radicals, and is working to engineer the very event he has been hired to forestall.

The historian, novelist and poet Ricarda Huch (1864–1947) was once the most celebrated woman writer in Germany. Thomas Mann called her ‘The First Lady of Europe’. A member of the literary senate of the Prussian Academy alongside the Mann brothers and Alfred Döblin, she resigned when the Nazis came to power and retired from public life; when Allied bombs rained down on Germany she exulted in the destruction.

Her ‘internal exile’, and the fact that the university city of Jena, where she lived, found itself in East Germany after the war, probably contributed to her subsequent obscurity. Despite the efforts of aficionados in the modern day, such as Clive James, she is still little known in the Anglophone world, so Peirene Press is to be congratulated for bringing this short, sharp thriller The Last Summer to a new readership in Jamie Bulloch’s lucid, elegant translation.

First published in 1910, the novel deals with events that were still in progress at the time, which gives it an urgent, immediate feel. Technically, the novel is a tour de force of the epistolary form, which has rarely been so deftly and economically employed. The letters that pass between the protagonists and their relatives and friends in St Petersburg barely require the headings naming the correspondents, so vividly do they convey each distinctive voice: the steely reserve of the would-be assassin, the guileless enthusiasm and unconscious privilege of the children, and the anxious tones of the governor’s wife Lusinya. Everyone revolves around the governor, and through them we glimpse his character from different angles: the iron-willed autocrat, benevolent patriarch, romantic pianist, adored father and the weary bureaucrat who feels his age.

Lyu grows fond of the family – the charming but frivolous son Velya, the passionate elder daughter Katya, and the naive, dreamy Jessika – and comes to admire the governor as a magnificent, if anachronistic, example of aristocratic masculinity. His unshakeable revolutionary logic, however, tells Lyu that they belong to an era that must pass.

This sense of a social milieu that is about to be swept away – and the country-house setting, with its conversations about art, music and politics, and its feudally loyal servants barely a step away from serfdom – lend the novel a poignant Chekhovian melancholy. The shocking denouement, however, is effected by a stroke of Modernist brilliance that is anything but Chekhovian. It would be a pity to reveal it, except to say that it is Ricarda Huch’s virtuosic command of the epistolary form that makes it possible.

translated from the German by Jamie Bulloch