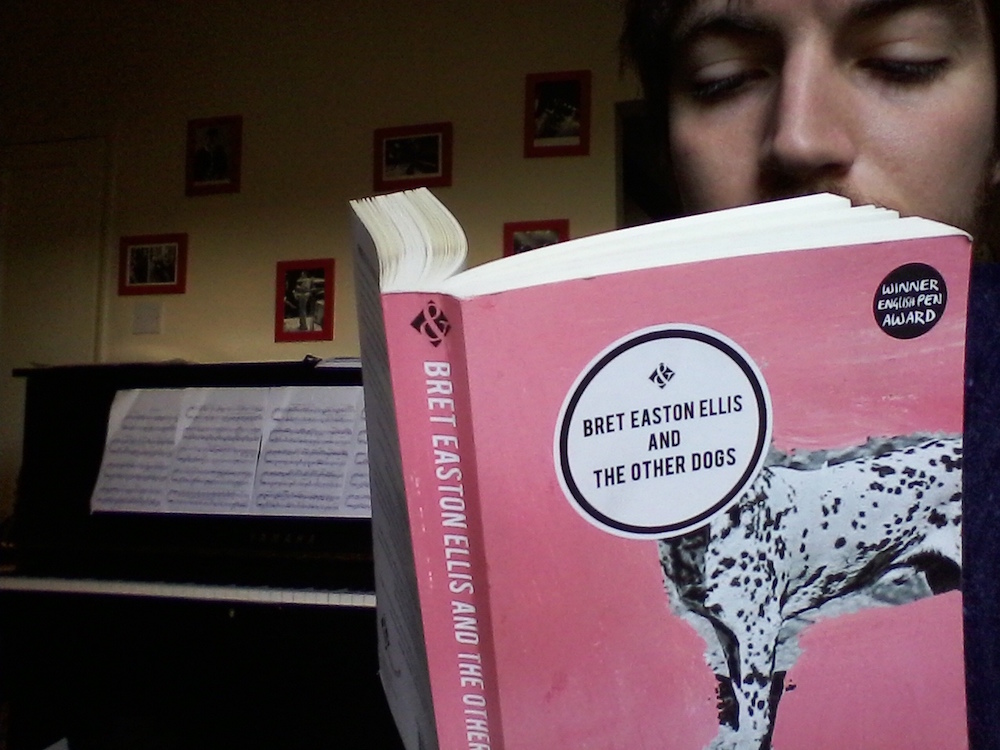 In Barcelona, a fiery author and her housemaid bond over their love and hatred of men. Meanwhile, a schoolboy fights to earn the affections of his steely, matriarchal teacher. At a beach house, a teenage girl discovers the rewards and repercussions of submitting to an older man’s desires. In a hotel room, an ageing timber contractor reflects on his lonely existence, his failing marriage, and his need to be loved. All the while, a young Araceli watches and listens as these stories unfold before her eyes, or through the words of a witness, wondering if she can ever make sense of a world where savagery reigns over beauty.

Winner of the prestigious Vi Magazine Literature Prize and shortlisted for the 2013 Swedish Radio Award for Best Novel of the Year, Lina Wolff’s first novel is already a literary sensation in Swedish. Awarded an English PEN translation grant in 2013, Frank Perry conveys Wolff’s work with her celebrated wit, brutality and exuberance intact.

Swedish-born Lina Wolff has lived and worked in Valencia and Madrid, which helps explain how she effortlessly evokes the warm vibrancy of Barcelona, and settles the reader into the gentle rhythm of life in the Spanish countryside. Her prose is sensuous and immersive. You feel the stuffy air of a classroom, the sticky sweetness of ice cream, the breeze on the veranda.

As this world around you comes to life, so do flawed and compelling characters. With a keen eye, Wolff exposes our cruelty as well as our capacity for love, armed from the opening page with a Bukowski quote: Meat is cut as roses are cut / men die as dogs die / love dies like dogs die / he said. If anything, it’s a warning: the stories ahead never shy away from the desperation, loneliness and hope buried deep in the hearts of men and women, young and old. Curiously, Araceli takes in all this dark mayhem with a calm acceptance, as though this knowledge is already present in our DNA. As a reader, you are disturbed, horrified, amused and moved by the actions these characters take, but through Araceli’s eyes you realise these flaws and saving graces are eternal, inevitable.

Wolff has a rare skill in depicting the weird world we have to endure and comprehend. Our real-life anecdotes often come with the tag ‘stranger than fiction’ or the rhetorical question, ‘You couldn’t write it, could you?’ But Wolff’s stories are stranger than fiction, and Lina Wolff wrote them. True to life, they twist, turn, pause for breath, and then plummet into delightful absurdity.

There are stories within stories, opening out like Russian Dolls. As fun as this can be, at times I felt the narrative was in danger of becoming unwieldy. At the novel’s conclusion, I wondered if all these loose threads really did tie together neatly, or was it just a wonderful ride? Regardless of the novel’s destination, it’s still a vivid adventure. Enlightening, engrossing, tender and dark, Bret Easton Ellis and the Other Dogs leaves you with a myriad of moments you won’t easily forget.

Bret Easton Ellis and the Other Dogs

An excerpt of Lina Wolff‘s Bret Easton Ellis and the Other Dogs in Frank Perry‘s translation has been published by Asymptote Journal as part of their Translation Tuesday series. The same excerpt has also appeared in the Guardian.