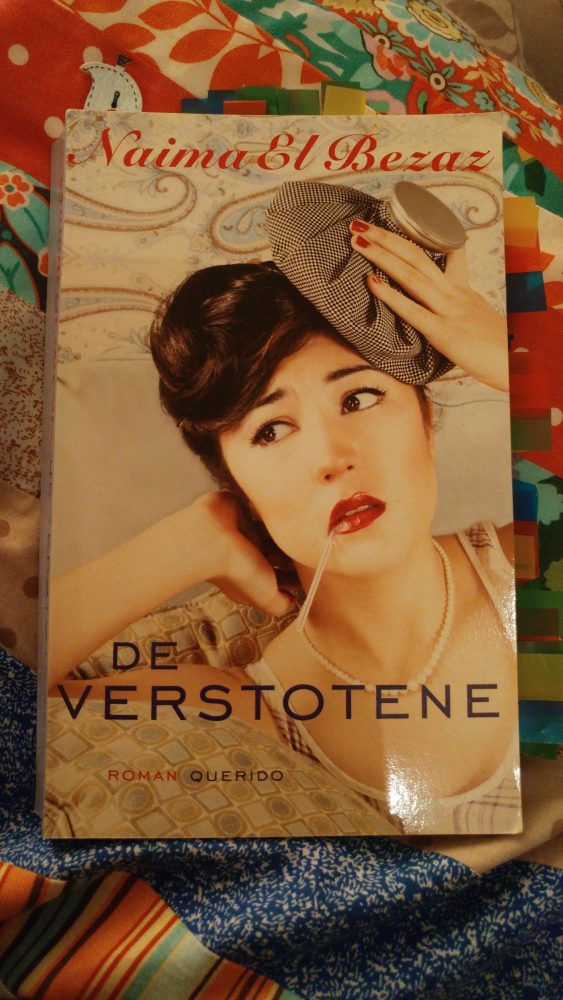 A Dutch book that needs to be translated

My absolute favourite Dutch novel, the one that grips me every time I read it, is De Verstotene by Naima El Bezaz. The title translates roughly as ‘The Outcast’.

The novel is a fascinating tale of a woman of part-Moroccan heritage who has grown up in the Netherlands. After being cast out of her family, she takes on a whole new identity, a world away from her roots. A difficult break-up triggers an identity crisis and her life begins to fall apart at the seams. This unravelling of identity leads to a troubling and thrilling quest to find where she belongs in a world where everything seems irreconcilable. It is a page-turner, but not in the trashy sense; rather it is beautiful and compelling, with shocking and graphic sexual passages that are both daring and brilliant. To me, it is a credible representation of the difficulties of aligning two cultures, the constant emotional to-ing and fro-ing that so many people go through in our multicultural world. The ending is heartbreaking, but perfect.

I hope to be able to translate De Verstotene one day, if nobody else beats me to it.

Aimée Hardy studied Modern Languages at the University of Sheffield, where she developed her passion for Dutch literature, which led to an MA in Dutch Studies at UCL. Her dissertation focussed on exploring migration, identity and the struggle for integration and acceptance in modern Dutch literature. Aimée works in Education and Communications for the Anne Frank Trust UK, and also teaches Dutch classes.